Changes are a good thing, right!?

Well, let’s see a lot has changed since my last post. Seems this blog has gone a bit dormant due to life, but really it’s no excuse and I find myself back to expressing myself on here as some sort of big therapeutic release. Lots has changed in the past year, we’ve purchased a foreclosure in June 2013 and renovated it top to bottom, sold and moved out of our house in July, and all at the same time my husband Travis left the world of a steady paycheck and became a real estate agent (which basically means he’s self employed in my book).

We also took home a baby boy on October 5, 2013 hours after Trav was done performing the marriage ceremony (literally, yes he’s ordained!) of his best friend. We made it to the hospital and held our son Ford for the first time 15 minutes after he was born. We were literally at the wedding when his birth mother contacted me that she was on her way to the hospital and so we couldn’t make it in time to witness the birth. But it’s all gravy because wonderfully and so anxiously awaited, our son Ford legally became our child on November 18th, 2013. November 18th marked almost one year to the day that we gave back our previous child Hudson. All after caring for him for 9 days, when his birth parents suddenly changed their mind. So it was bittersweet to say the least.

There’s lots more to come on each of these topics…and I will be sharing photos of our new home, fun projects, my journey on parenthood, and likely much less fashion these days as our little man soaks up the majority of my time, energy, and passion – and BOY is that a great thing!! Here’s to hoping for changes for you in 2014, I’ve found they bring much excitement, lots of learning, and a new lease on life! Cheers and Happy Friday all 😉 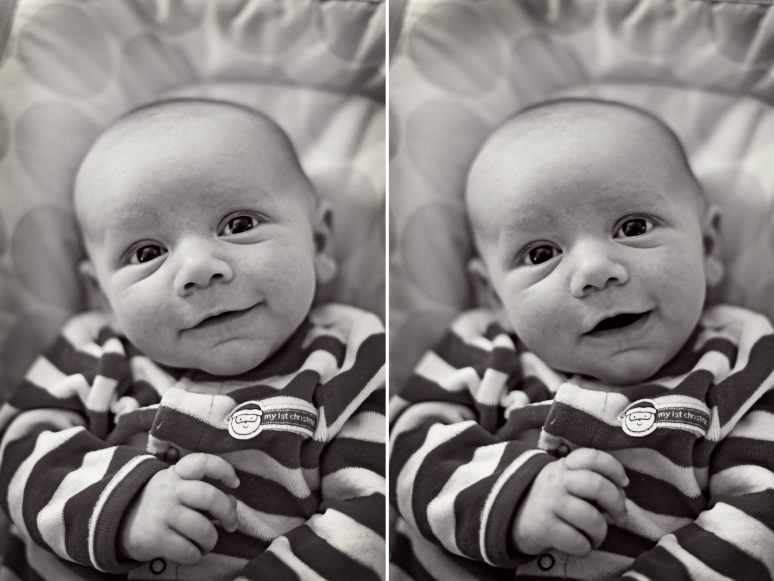